During Pride month, we wanted to take a moment to recognize the efforts being made by the LGBTQ Youth in America, who saw advocacy gaps or issues that directly impacted the LGBTQ Community, and did what they could to inspire and institute change.  Below is a short list of LGBTQ Trailblazers who will inspire you, just as they did us! 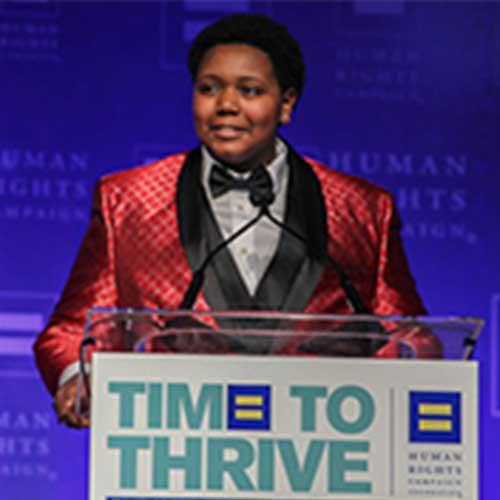 As a youth ambassador for the Human Rights Campaign, Ashton Mota advocates for LGBTQ+ people of color, using his own experiences as a springboard. Ashton knows first-hand what issues trans students face. While attending a private school, Ashton had to fight just to be able to play on the boys’ basketball team or even use the name and pronouns that he preferred. Ashton was also one of the faces of the “Yes on 3 Campaign” in Massachusetts. He and other trans people in the state celebrated a great victory in 2018 when Massachusetts became the first state to uphold transgender protections. 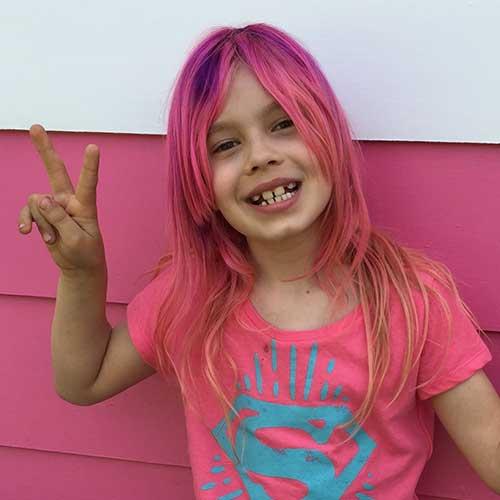 When Avery Jackson appeared on the cover of National Geographic in 2016, she broke boundaries and became the catalyst for a nationwide discussion about gender identity. No transgender girl had ever graced the cover before, and Avery was only 7 at the time. As far as Avery was concerned, she was “just a normal girl” who enjoyed doing the types of things that other girls her age were doing. Avery’s Parents have been advocates for transgender equality, supporting Avery all the way. They have written op-eds in the New York Times and appeared in Human Rights Council videos about gender equality. Avery and her family have been instrumental in making sure that transgender children have a voice.

Gavin Grimm’s fight to be recognized as male began when he was 15 years old. The state he lived in banned him and other trans students from using school bathrooms and locker rooms of the gender that they identified with. With the ACLU at his side, Gavin’s fight, GRIMM V. GLOUCESTER COUNTY SCHOOL BOARD, went all the way up to the Supreme Court. In what might have seemed to be an upset, the Supreme Court refused to hear the case, sending it back to the District Court for review. Once the case was back in the District court, Gavin was handed a huge win when the judge declared that his rights under Title IX and the 14th amendment had been infringed upon. While Gavin’s rights were upheld by a judge, he recognizes that not all trans people enjoy the same rights as he does. Gavin continues to be an advocate for others in the hopes that everyone can live without “harassment and discrimination.”

Emi Salida is a young asexual woman whose goal is to provide others with the types of resources that she didn’t have as a teen dealing with issues of sexuality. Emi primarily uses YouTube as her primary platform to provide education to others who might be confused about asexuality. As an advocate for including asexuality into the LGBTQ+ community, Emi has worked with media outlets such as Cosmopolitan and Huffpost to bring awareness to the issue. 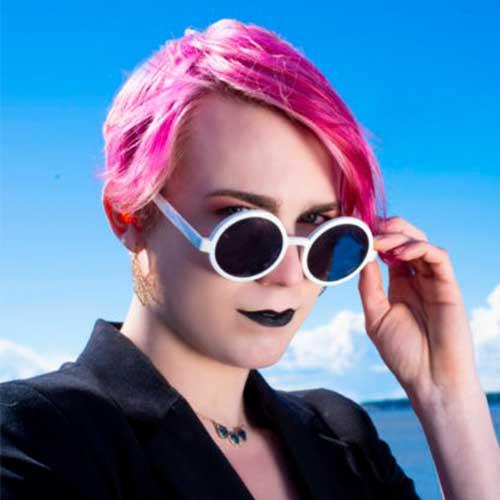 Lillian is a true survivor. When she was a teen, she was subjected to the horrifying practice of conversion therapy. The process didn’t change who she was, other than perhaps making her more passionate about LGBTQ+ rights. Lillian organized Talkeetna, Alaska’s first Pride parade in 2017, and was instrumental in defeating Proposition 1, which would have repealed protections for trans people in Anchorage, Alaska. Now, Lillian serves on the board for Transgender Leadership Alaska.

Marci made headlines in 2010 when she stood next to President Obama as he signed the Affordable Care Act (ACA) into law. The world saw a cute little boy in a black vest, but Marci knew that what the world saw and what she truly was were two different things.
Photo courtesy of KNKX